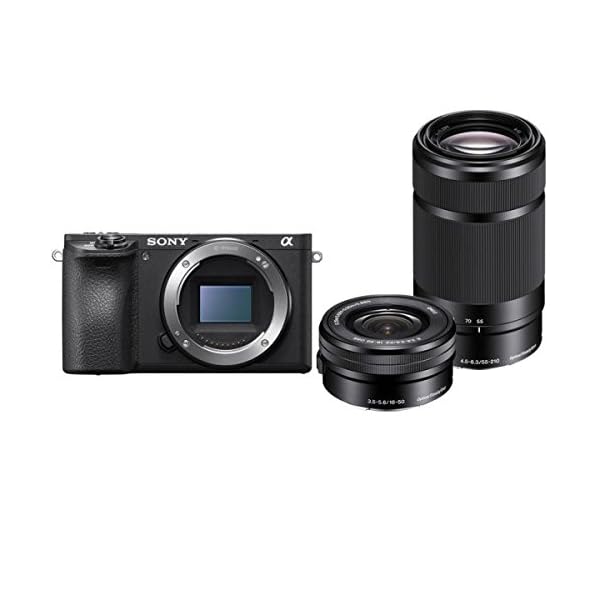 There are no reviews yet.

Added to wishlistRemoved from wishlist 0
Add to compare
- 15%
Cameras

eBuyHunt.com is modern all in one price comparison and review website with best solutions for online marketing.